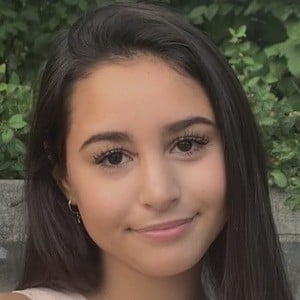 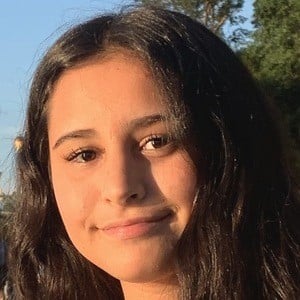 She was on her high school's varsity cheerleading squad.

She created a TikTok set to Frankie Valli's "Grease."

She has six half-siblings. She has dated fellow social media star Jack Doherty.

Sam Frank Is A Member Of