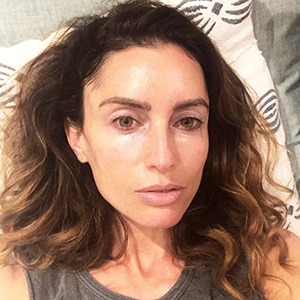 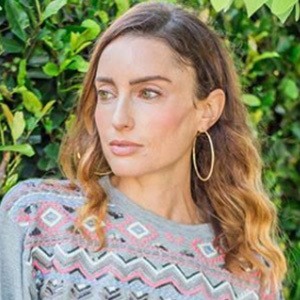 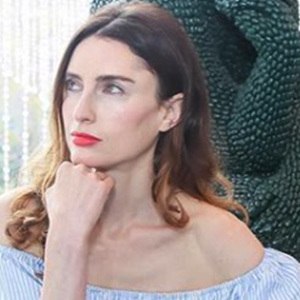 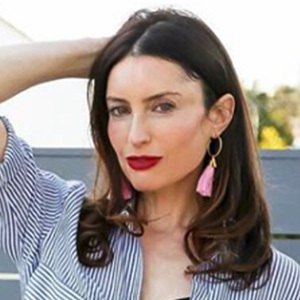 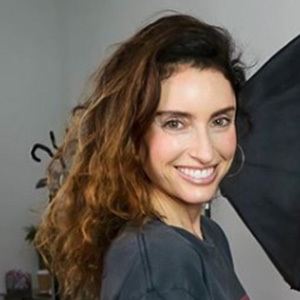 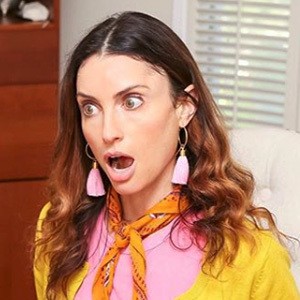 Actress who is known for her television, film, and commercial works. She is known for her role as the title character in the 2012 series The Adventures of Amber & Crystal. She is also known for hosting the series RealTVFilms and was the infamous Tampax Pearl girl.

She began her acting career in 2000 when she starred on an episode of The War Next Door. After several other small television spots, she made her feature film debut in the 2009 film Shark City.

She was once a top-ranked junior tennis player in Canada.

She is the sister of Jared Gutstadt.

She starred alongside Travis Fimmel and Sarah Wayne Callies in the 2003 series Tarzan.

Samantha Gutstadt Is A Member Of