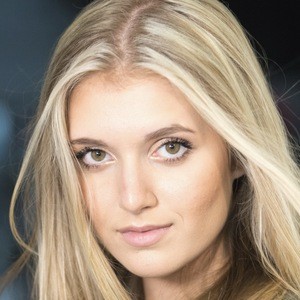 Pop singer from Boca Raton, Florida, who has debuted her music on Radio Disney. Her first single was released in 2016 titled "Summertime Hold On Me".

Before gaining the attention of Radio Disney, she performed locally around her hometown of Boca Raton, Florida.

She walked the red carpet for the Radio Disney Music Awards in 2017.

She frequently posts alongside her friends on her Instagram page. Her father is from Central America.

Ashlee Keating and Amber Lily are also pop singers who were featured on Radio Disney.

Samantha LaPorta Is A Member Of