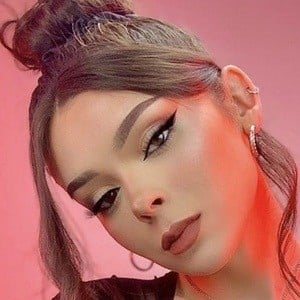 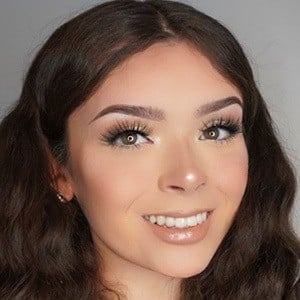 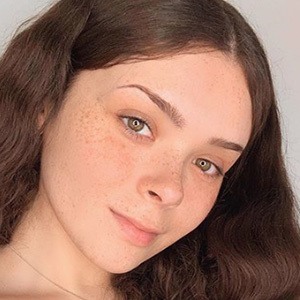 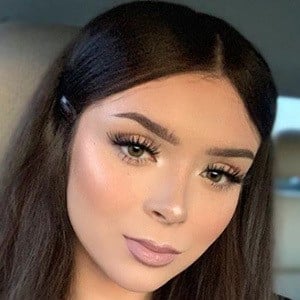 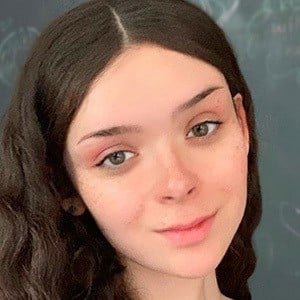 YouTube personality who is famous for her self-titled channel. She has risen to massive popularity there for documenting her journey transitioning to male to female as a transgendered vlogger.

She began her YouTube channel in March 2011. She officially began her transgender journey in 2015.

She and Elle Bradford are both transgendered YouTubers known for their lifestyle vlogging.

Samantha Lux Is A Member Of