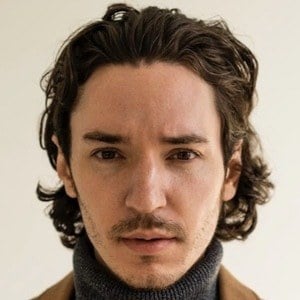 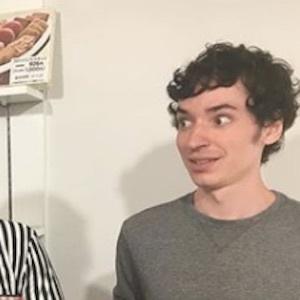 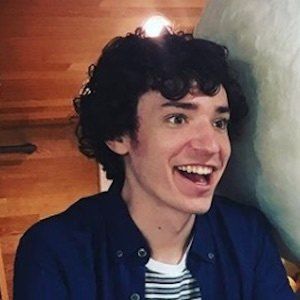 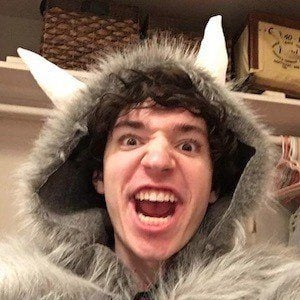 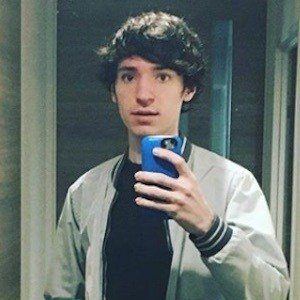 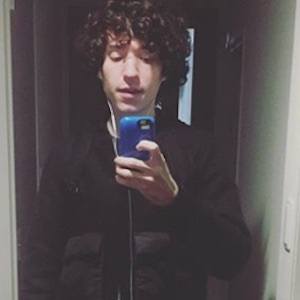 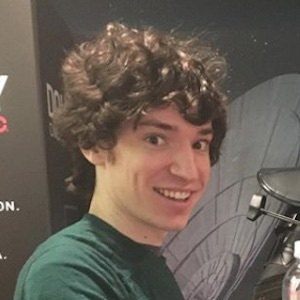 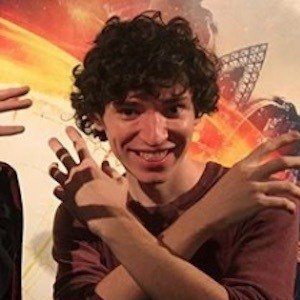 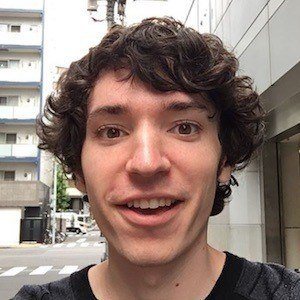 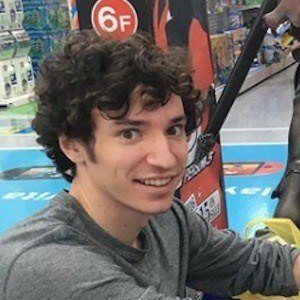 Most popular for his Five Nights at Freddy's gameplay content on YouTube, he also features Minecraft, Yandere Simulator, and Garry's Mod on his channel. He has over 1.5 million subscribers.

Launching his YouTube channel on January 15, 2008, he didn't wind up posting his first video to the network until April of 2011. That video was titled "Minecraft: Rant!"

His samgladiatorbot Instagram account shows off his daily life and travel adventures and has more than 70,000 followers. He acted in student films while in college.

He is an American-born gamer. He grew up alongside his sister.

Samgladiator Is A Member Of