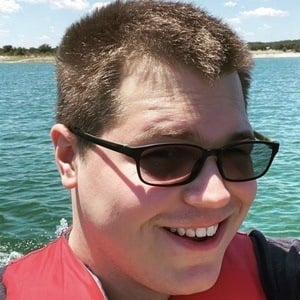 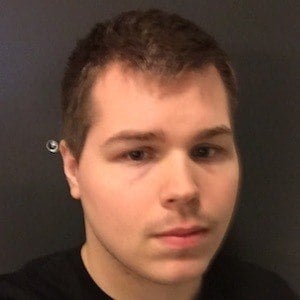 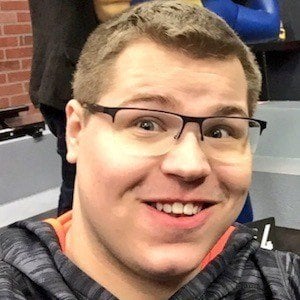 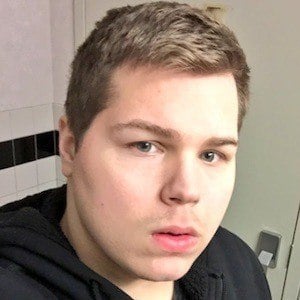 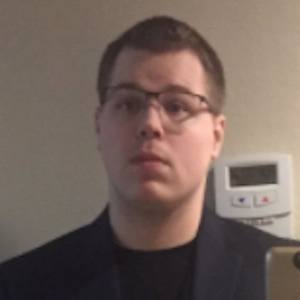 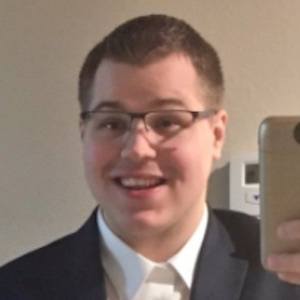 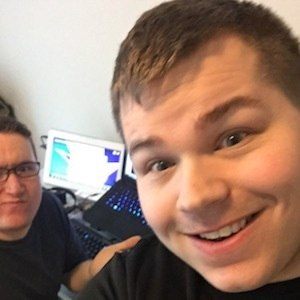 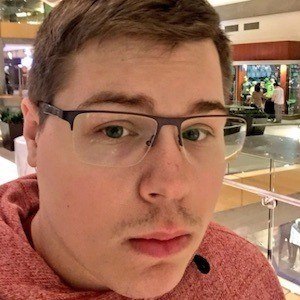 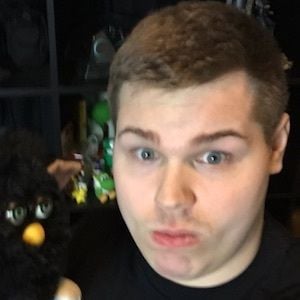 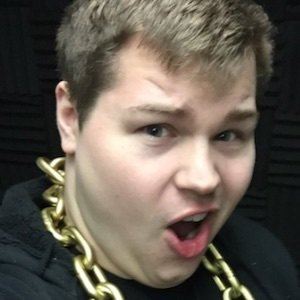 More well known by his YouTube channel name CavemanFilms, he is a comedian and gamer who created the series Bad/Disturbing Games and Shenanderthals, among others. His content mainly consists of the game Minecraft.

He joined the YouTube world in November of 2008 and uploaded RuneScape, Zelda, and Super Mario Galaxy gameplay early on.

The Curse of Herobrine became his most viewed series as part of the Machinima main channel. He also creates cinematic Let's Plays.

His mother passed away while he was attending a Minecraft convention in Paris.

Daniel Smith Is A Member Of