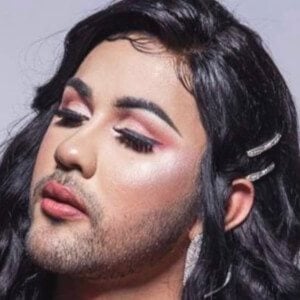 Brazilian gaming personality who is famous for their samiraclose Twitch channel. They have gained massive popularity for their Grant Theft Auto V and League of Legends streams.

They began publishing regularly to Twitch in April 2015.

They have amassed more than 110,000 Twitch followers. They have also gained more than 900,000 subscribers to their self-titled YouTube channel.

They were born and raised in Brazil originally.

They and FemSteph are both popular Twitch gamers known for their Grand Theft Auto gameplays.

Samira Close Is A Member Of