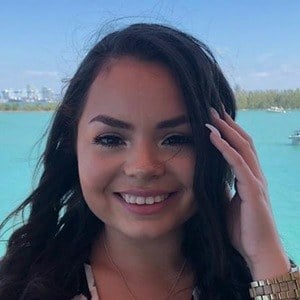 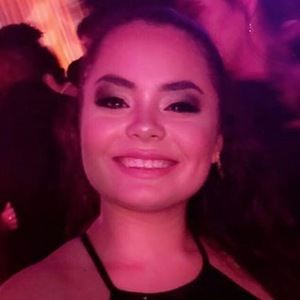 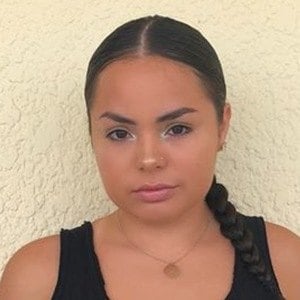 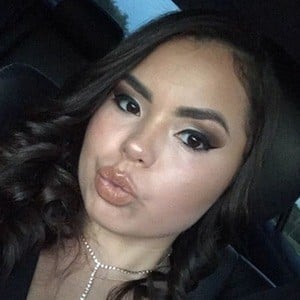 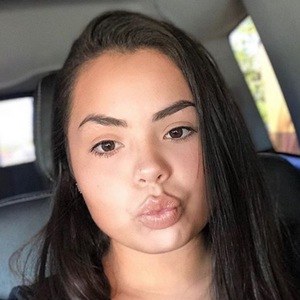 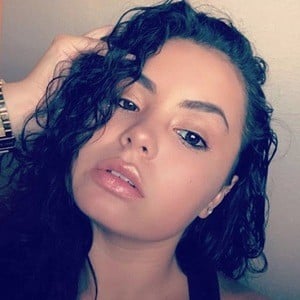 Before TikTok became popular, she joined the social media world with her Twitter in October 2014.

Her self-titled YouTube channel has become a home to vlogs, Q&A videos, and even the occasional tutorial.

Her younger brother, Alex, also has a TikTok account and occasionally appears in videos on her account. She has a niece named Mia Vanessa.

She has tagged TikTok sensation Arii, aka TheyLoveArii, in her Instagram photos.

Sammy Duarte Is A Member Of