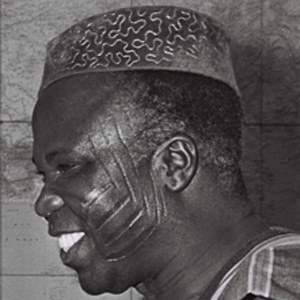 One of the founders of modern Nigeria, as well as a lawyer, orator, and aristocrat. He was the Premier of Western Nigeria from 1960 until he was assassinated in a 1966 coup.

He attended law school in the United Kingdom.

He led the Nigerian National Democratic Party, which he created; it ended up taking control of the federal government.

He married Chief Faderera and they raised five children. Two of his children, Chief Yomi Akintola and Dr Bimbo Akintola, would go on to become finance ministers.

He and Abdulsalami Abubakar have both been prominent in the formation of Nigeria, the latter being a general its president from 1998 to 99.

Samuel Akintola Is A Member Of