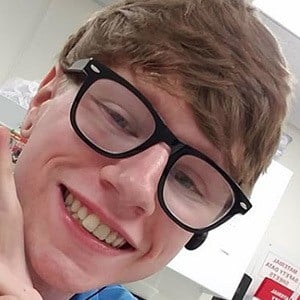 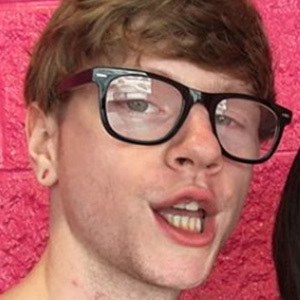 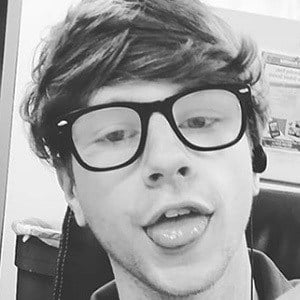 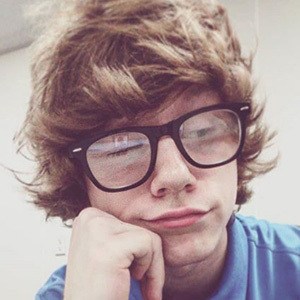 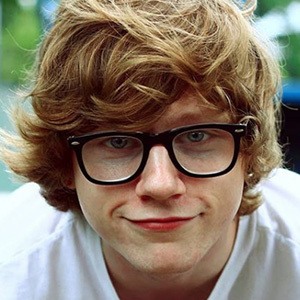 Former lead vocalist and guitarist of the pop punk group MAKEOUT who'd announce his departure after their 20/20 tour in 2019. Their debut album called The Good Life was released in 2017.

He and fellow Makeout band members Tyler Young and Alex Lofton performed in a previous group called Trophy Wives that won an Ernie Battle of The Bands competition at Warped Tour.

He has brothers named Dj, Shane and James and a sister named Nikki. His parents are Jackie and Douglas Boxold.

He and MAKEOUT had the chance to collaborate with Ashton Irwin, Calum Hood and Travis Barker.

Samuel Boxold Is A Member Of