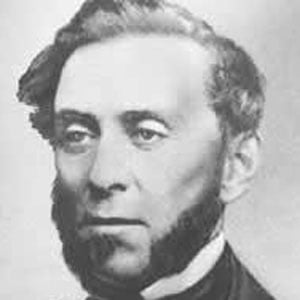 While working as a printer's apprentice during his teen years, he converted to the Mormon faith. He established his first newspaper, a Latter Day Saints publication, when he was twenty-five years old.

He was credited with developing and expanding the city of San Francisco, where he owned much land during the Gold Rush.

His marriage to Anna Eliza Corwin ended in 1872.

Like Brigham Young, he was a member of the Church of Latter Day Saints.

Samuel Brannan Is A Member Of