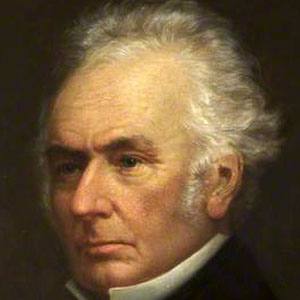 This late 18th and early 19th-century English entrepreneur and owner of the Quarry Bank Mill textile company was one of the first factory owners to institute the industrial use of steam power and the water wheel.

A native of Belfast, Northern Ireland, he relocated to England shortly after his eighth birthday and was raised by his wealthy merchant uncle, Robert Hyde. Greg took over the Quarry Bank Mill in the 1780s.

In the early 1830s, after suffering a near-fatal injury from a run-in with a stag on the grounds of his factory, he retired from the textile business.

His marriage to fellow Unitarian Hannah Lightbody resulted in a total of thirteen children.

He was a contemporary of spinning mule inventor and fellow textiles entrepreneur Samuel Crompton.

Samuel Greg Is A Member Of