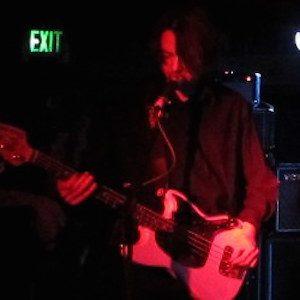 Bassist and backing vocalist for the English indie rock band Peace. The band's first two albums, In Love (2013) and Happy People (2015), both rose to Top 20 positions on the United Kingdom national music chart.

He was part of the band when they were known as November and the Criminal. The group even released a self-titled debut EP under that name in March of 2010 before changing their name to Peace in October later that year.

His band's singles "California Daze," "Bloodshake," and "Follow Baby" were all included on the New Musical Express's list of "50 Best Tracks of 2012."

He and his brother Harry Koisser, the lead vocalist of Peace, were both founders of the band.

Peace has been compared to Foals, Wu Lyf and Vampire Weekend.

Samuel Koisser Is A Member Of