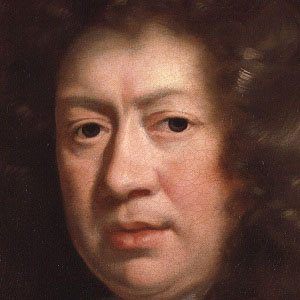 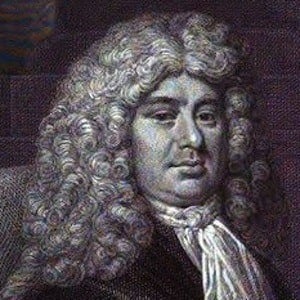 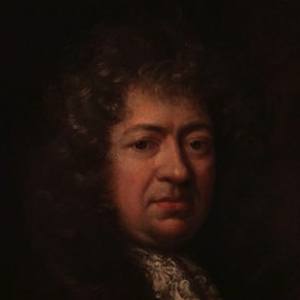 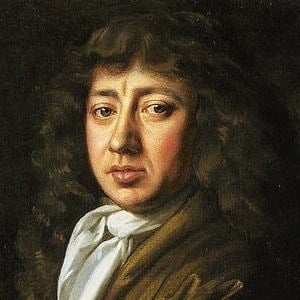 Seventeenth-century English Member of Parliament who also served as British Naval Administrator. He is best known for an historically significant diary that he kept between 1660 and 1669.

He attended Magdalene College, Cambridge and quickly rose through the administrative ranks of the British Navy.

His famous diary, published over a century after his death, details such English Restoration period events as the Great Fire of London, the Second Anglo-Dutch War, and the Great Plague of London.

He and his ten siblings were born in London. He married Elisabeth de St Michel in 1655.

During the reign of Charles II of England, Pepys served as Chief Secretary to the Royal Navy Admiralty.

Samuel Pepys Is A Member Of