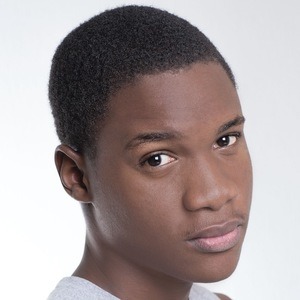 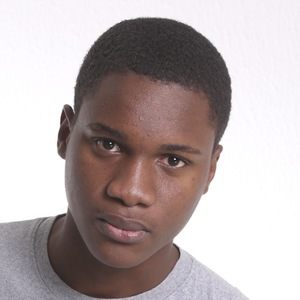 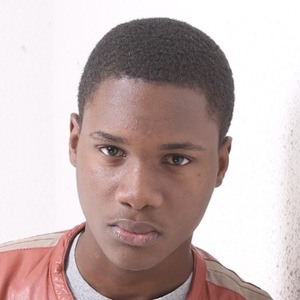 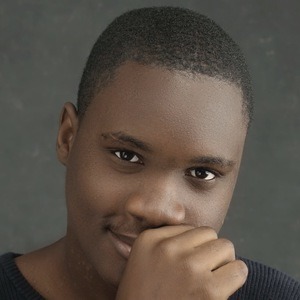 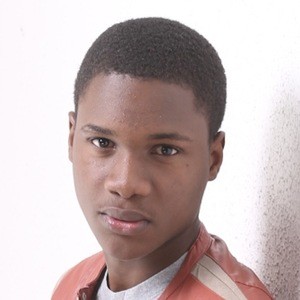 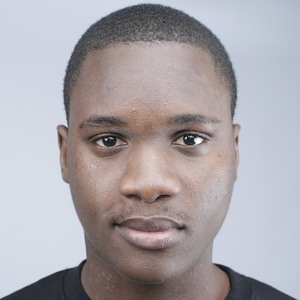 Nigerian actor who is known for appearing in several Nollywood and Malayalam Films. He is most recognized for his role as Akin Bello in the 2015 series Desperate Housewives Africa and as the character Segun in the 2016 film Green White Green.

He attended Grait Secondary School and chose to pursue a career in acting after finishing. He began his career in 2013 and made his television debut in the 2014 series Tinsel.

He is known for being the first Nigerian to play the leading role in an Indian film when he starred in the 2018 film Sudani from Nigeria.

He was born and raised in Lagos, Nigeria.

He starred alongside Lupita Nyong'o and Tiwa Savage in the 2009 MTV drama series Shuga.

Samuel Abiola Robinson Is A Member Of