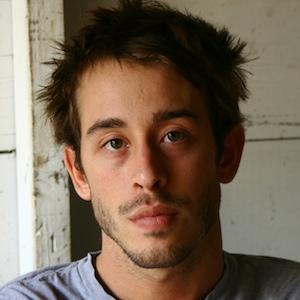 Recording artist and song writer of experimental folk and alternative music who released a self-titled debut album as well as an album titled Ghost Boy featuring songs such as "The Loved Ones," "An Unkindness of Ravens," "My Baby" and "Lights Explode."

He honed his craft in Oxford where he attended the University of Mississippi.

Some of his other well known songs are titled "The Weight of Us," "Search and Destroy," "Somewhere," and "Nearly Summer."

He was born in Sardis but is based in Birmingham, Alabama.

He shared the stage with artists including Tom Morello, Badly Drawn Boy, Rachael Yamagata, and Gomez.

Sanders Bohlke Is A Member Of