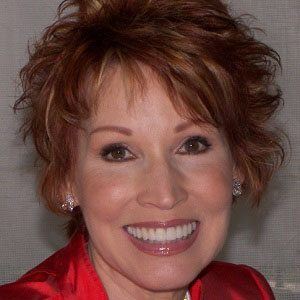 Famous for her dozens of suspenseful romance novels, she published bestselling works such as A Kiss Remembered; Temperatures Rising; French Silk; and Mean Streak. She won both a Romance Writers of America Lifetime Achievement Award and an International Thriller Writers Thrillermaster Award.

After briefly studying at Texas Christian University, she worked as a Texas-based television weathercaster and reporter. She published her first novel, Love's Encore, in 1981.

She is a contemporary of fellow American romance writer Janet Dailey.

Sandra Brown Is A Member Of