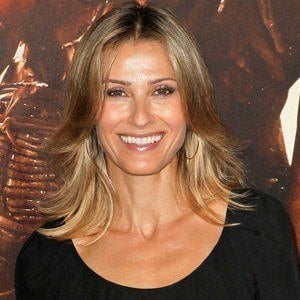 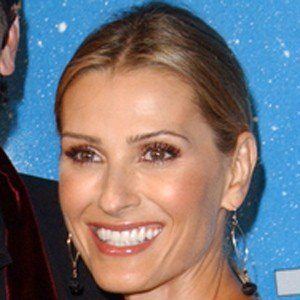 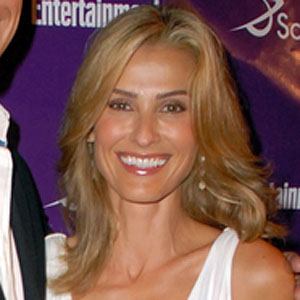 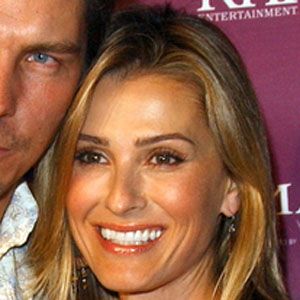 Swiss actress who played the role of Sonya Blade in the film Mortal Kombat: Annihilation. She also portrayed Sasha on General Hospital in 2008.

She started out working as a model and appeared in commercials when she was 15 years old.

She originally wanted to be a lawyer and majored in law at the University of Zurich.

She married actor Michael Trucco in 2009.

She had a role in the 1992 film Encino Man, starring Sean Astin.

Sandra Hess Is A Member Of