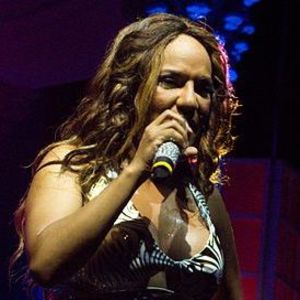 Panamanian singer, known for her cumbia style, who shot to fame after forming a recording duo with her brother Samy. The two had a slew of hits including "Brindemos por lo nuestro," "La mujer superficial" and "Oiga el viejo pá jodé."

She began performing on stage with Samy in their native Herrera Province when she was just 9 years old.

She had a recurring part on the television comedy series Los Vergaras.

She has collaborated on a single with Gilberto Santa Rosa.

Sandra Sandoval Is A Member Of