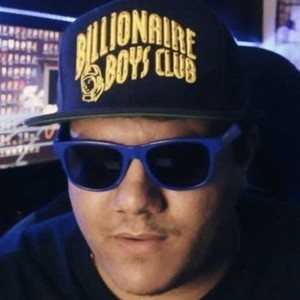 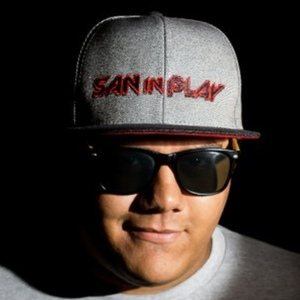 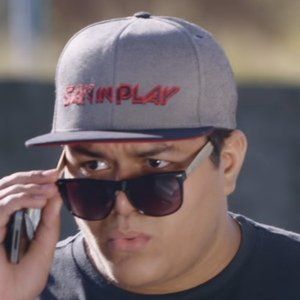 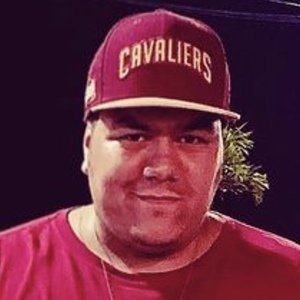 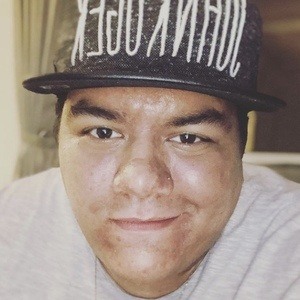 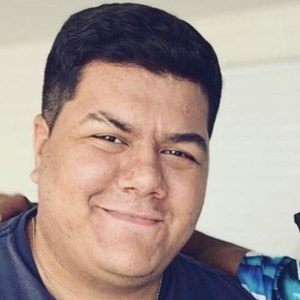 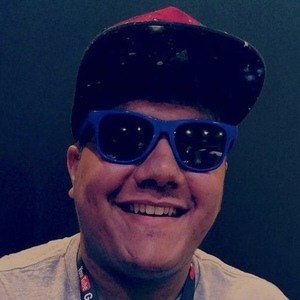 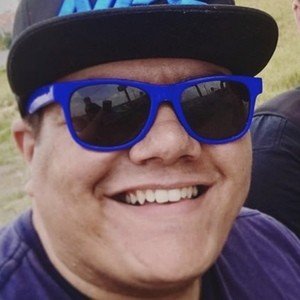 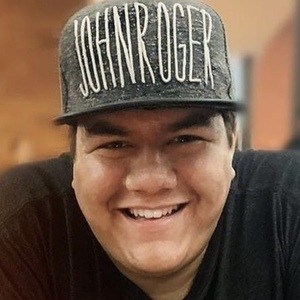 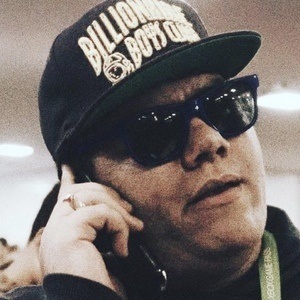 Gaming content creator who rose to fame by publishing videos on his SanInPlay YouTube channel. He has discussed many of the games published by Rockstar including the Grand Theft Auto franchise and Bully.

He discussed the film The Fate of the Furious in a video seen more than 4 million times.

He talked about the technology involved in bringing late actor Paul Walker back for the Fast and the Furious franchise.

SanInPlay Is A Member Of