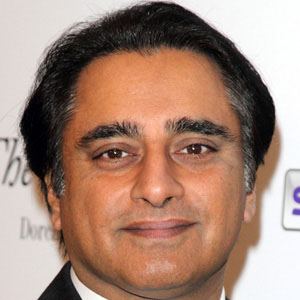 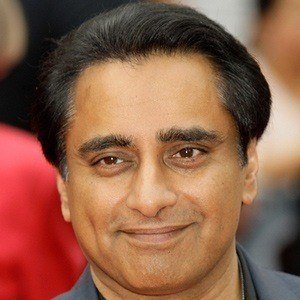 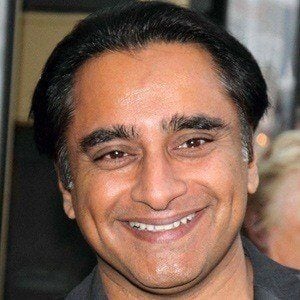 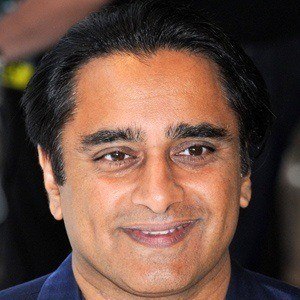 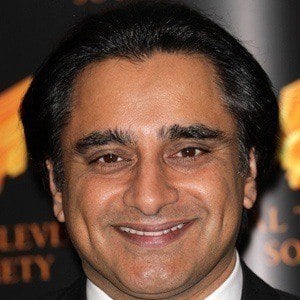 Comedian best known for his work on the sketch comedy show "Goodness Gracious Me". He was also the host of the series "India with Sanjeev Bhaskar" and the author of the best-selling book of the same name.

He worked as a marketing executive for IBM before founding the comedy act The Secret Indians (non-Asian).

Major newspaper The Observer named him as one of the fifty funniest acts in British comedy in 2003.

He married comedienne Meera Syal in 2005.

He and Gareth Gates released a single for Comic Relief which held the #1 spot on the music charts for three weeks.

Sanjeev Bhaskar Is A Member Of