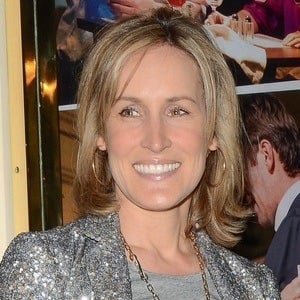 Between 2002 and 2013, she published over a dozen novels, including The Butterfly Box, The Gypsy Madonna, The Italian Matchmaker and The Summer House. Also a socialite, she made frequent appearances in English gossip magazines.

She studied Italian and Spanish at Exeter University.

She spent several years in Buenos Aires, Argentina, where she became friends with the future Queen Maxima of the Netherlands.

Prince Charles (Charles, Prince of Wales) was a close friend of several of her family members.

Santa Montefiore Is A Member Of