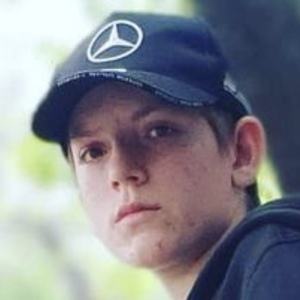 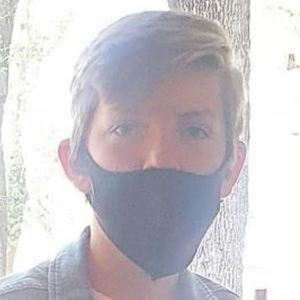 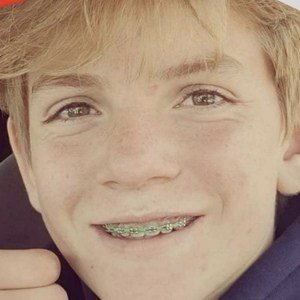 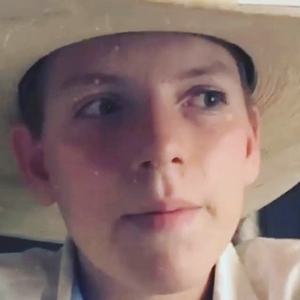 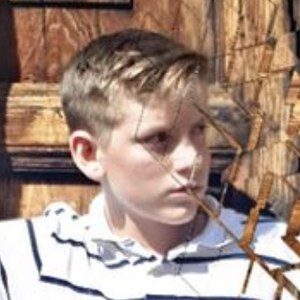 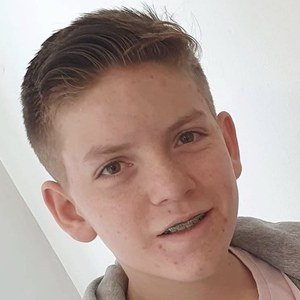 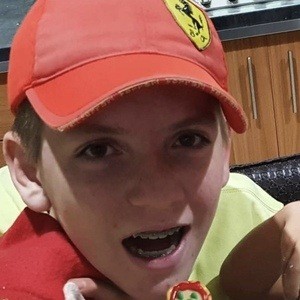 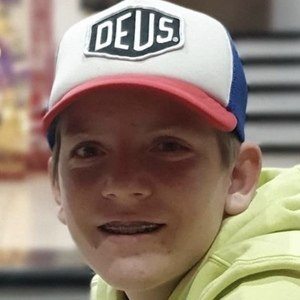 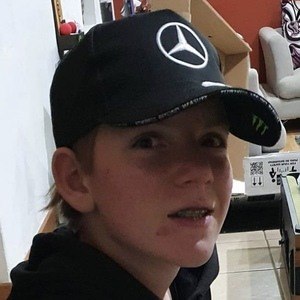 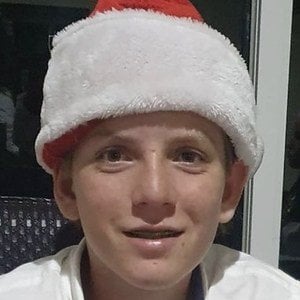 Mexican YouTube star whose vlogs and videos of his day-to-day life with family and friends have amassed his channel 70,000 subscribers and 10 million overall views.

On July 27, 2018, he uploaded a video from one of his taekwondo tournaments. His most popular video, it has over 800 thousand views.

His mother, father, and younger brother appear frequently in his videos.

Josiah Fredericks is also a YouTube star born in 2008.

Santi Vega Is A Member Of