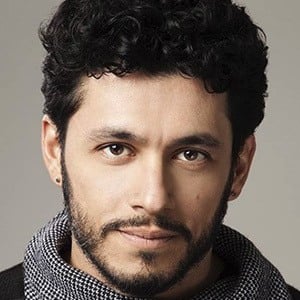 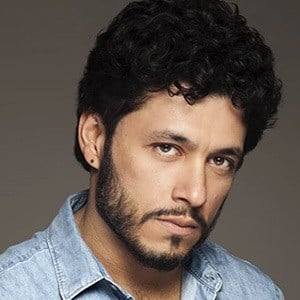 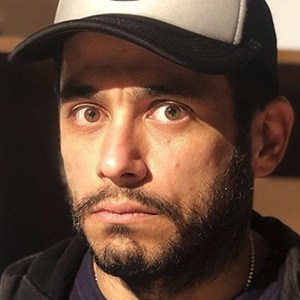 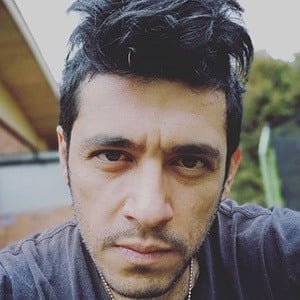 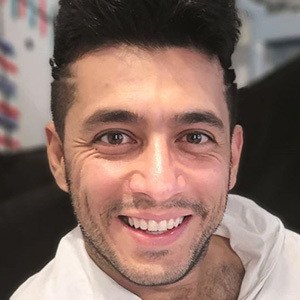 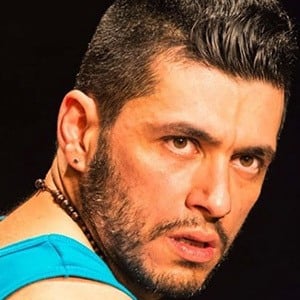 TV actor who played Germán in the comedy series The Man is Germán on RCN from 2010 to 2012. He has over 1.2 million followers on his santialarconu Instagram account.

He won Best Leading Actor in a Series or Miniseries for The Man is Germán in 2012.

He and Til Schweiger are both award-winning German actors.

Santiago Alarcón Is A Member Of