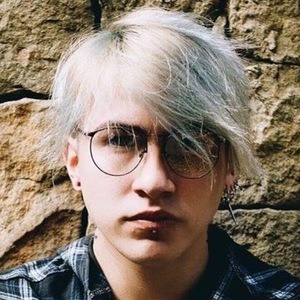 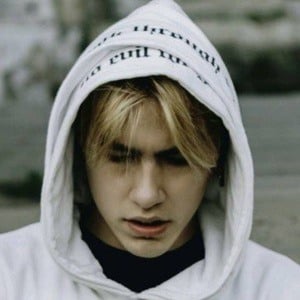 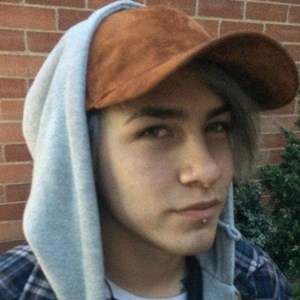 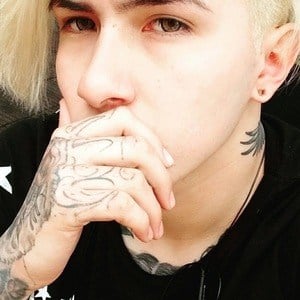 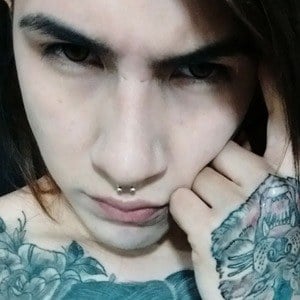 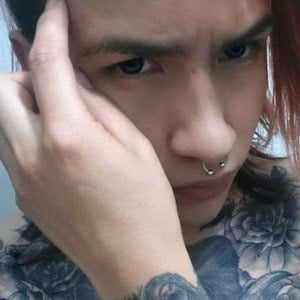 Creator on YouTube behind the channel Dead Kobal who published comedy skits and vlogs for 60,000 subscribers. The channel was formerly called Santiago Kobal.

In January of 2016, he posted a debut YouTube video called "MUSICA HORRIBLE."

He filled his santiago.parada_ with examples of his neo-traditional tattoo artistry.

His full name is Thomas Santiago Parada. He is from Colombia.

Nicolas Arrieta was featured on his channel in a video called "COMO SER UN TIPO MALO."

Santiago Parada Is A Member Of