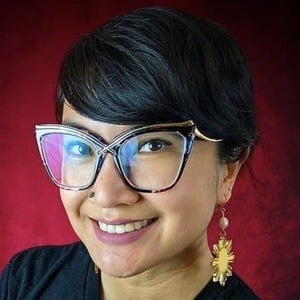 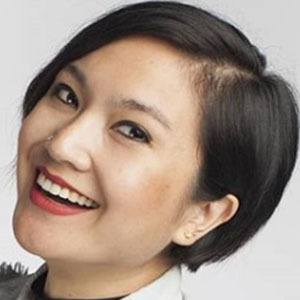 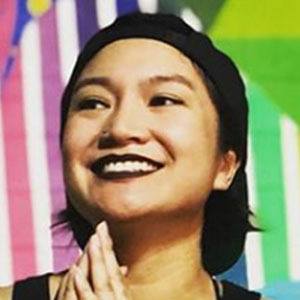 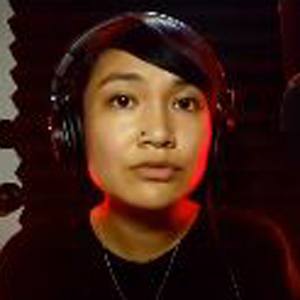 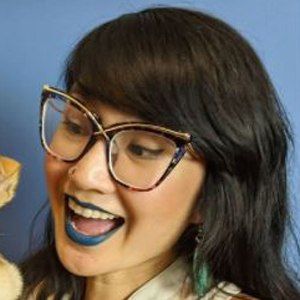 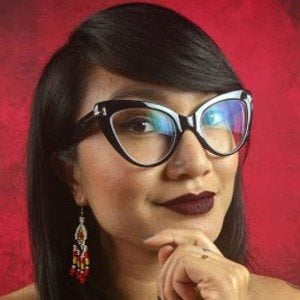 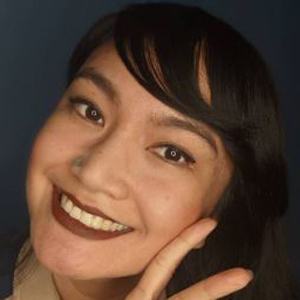 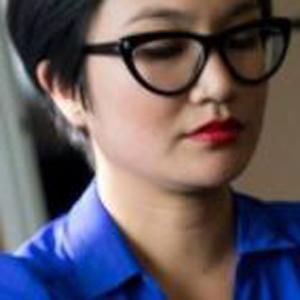 YouTube star who is famous as a host and producer for the popular SNARLED channel. She has gained massive popularity as the host of the weekly Something Scary series, where she has told a litany of horror stories.

She earned her bachelor's degree in animation and studio arts from Loyola Marymount University in 2010. She began contributing to the Snarled YouTube channel in 2016.

She began her time as an adjunct faculty member teaching animation through a social and political lens at Loyola Marymount University in 2017. She hosted and produced the popular Toon Buzz series on the Channel Frederator YouTube channel.

She announced her engagement to her long-time boyfriend Eliot in March 2018; the couple wed the following month.

She and Steve Zaragoza have worked together on an animation project of hers.

Sapphire Sandalo Is A Member Of