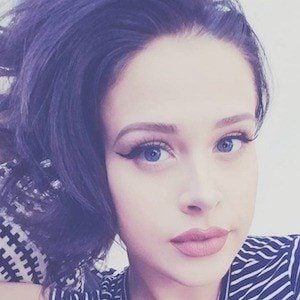 First gained fame for her 2014 "What Languages Sound Like to Foreigners" YouTube video. She is a singer, pianist, guitarist, cellist, violinist, piccolo player, and drummer. She signed a recording contract with Capitol Records soon after the release of her video.

Before becoming famous, she created the vehicle for her fame: a YouTube channel called SmoukahontasOfficial.

She appeared on an April, 2014 episode of The Ellen DeGeneres Show.

A native of Jakobstad, Finland, and the granddaughter of the Finnish Halpa-Halli food store chain's founder, she moved to Los Angeles, California in her early twenties.

Saara Maria Forsberg Is A Member Of