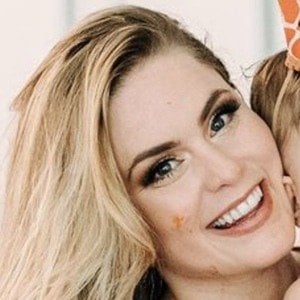 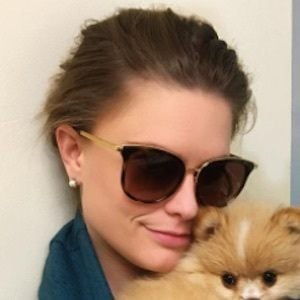 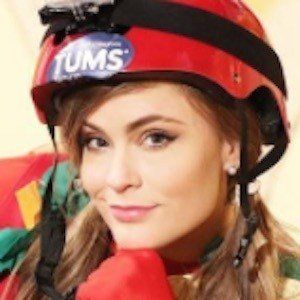 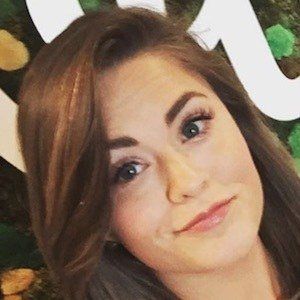 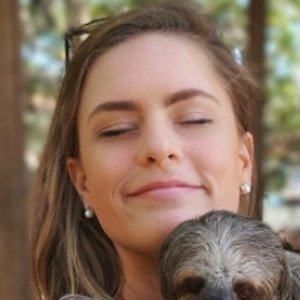 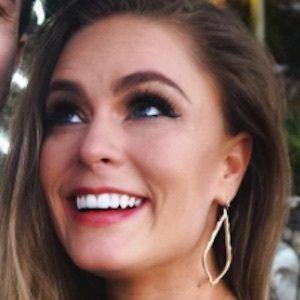 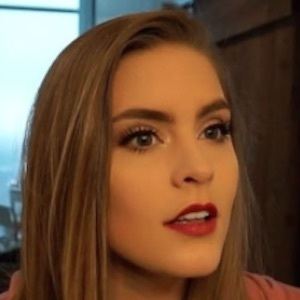 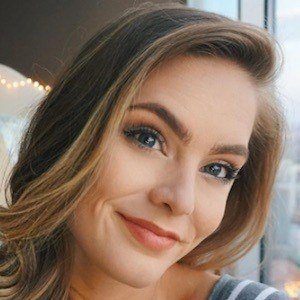 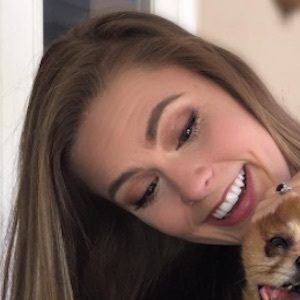 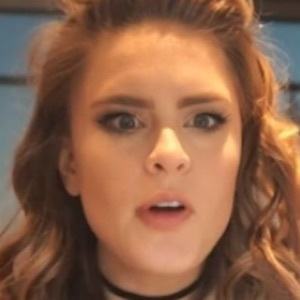 Local news reporter who became a Vine phenomenon, accumulating more than 950,000 followers before the app was shut down. She is very active on her Snapchat account under the user name sayhop, and in 2016, she was a Shorty Awards finalist in the category of Snapchatter of the Year.

She graduated with a Bachelor of Arts in Radio, Television, and Film from Auburn University.

She is an ASI scuba diving instructor.

She was born in Columbus, Georgia. She began dating fellow Viner Robby Ayala and the two later married in November 2017. The duo have worked with Niche, which is owned by Twitter, to help get brand advertisers to pay for promotion. She has two sisters named Kristin and Casey.

She collaborated with fellow Viner J. Cyrus on a video called "Such a splendid day for a couple of mustaches."

Sara Hopkins Is A Member Of