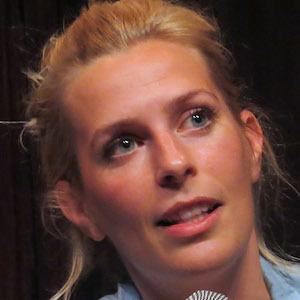 British stand-up comedian and actress who has appeared on TV shows like Being Human and The Thick of It. She has also written and performed her own show at the Edinburgh festival called Sara Pascoe Vs. Her Ego.

She started doing stand-up comedy in 2007.

She has been a vegan and performed at the 2012 Bristol Vegfest.

Her father is Derek Pascoe who has been a vocalist for the pop group Flintlock.

Sheh as appeared on IFC's The Increasingly Poor Decisions of Todd Margaret alongside comedian David Cross.

Sara Pascoe Is A Member Of