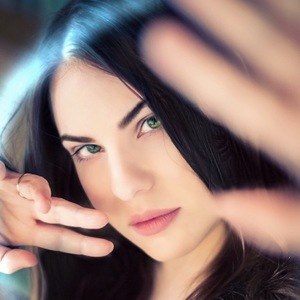 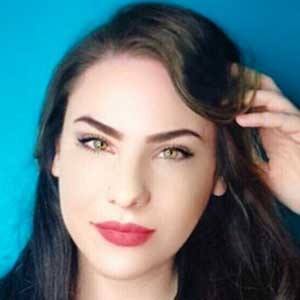 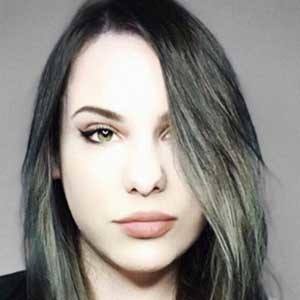 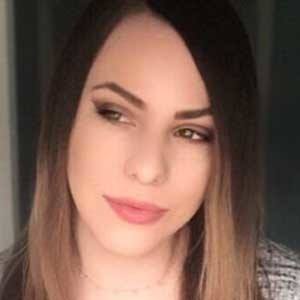 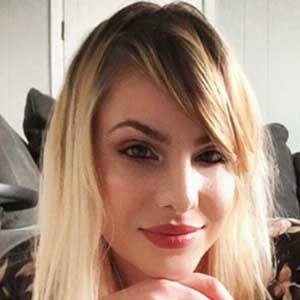 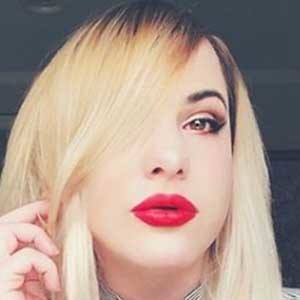 Voice over actress, author and creator behind the AviGaming YouTube channel who's best known for her voice over work in various video games. In 2016, she published her debut novel, Throne of Lies.

She experimented with creative outlets such as painting, poetry, and photography. Her internet fame was sparked from her former focus as a YouTube content creator on the channel AviGaming.

She was hired to be a casting director for several video game studios. Her nationality consists of predominantly Polish, Ukrainian, and British ties.

She was born and raised in Detroit, Michigan. She has three cats named Eragon, Riley, and Carmine.

She and Katie Betzing are both Michigan-born YouTubers.

Sara Secora Is A Member Of