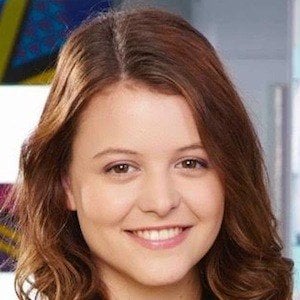 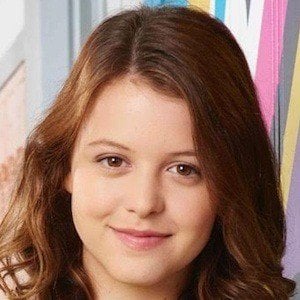 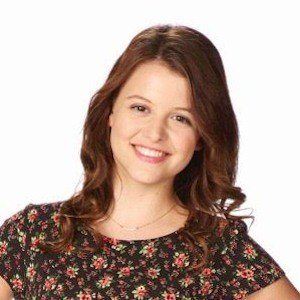 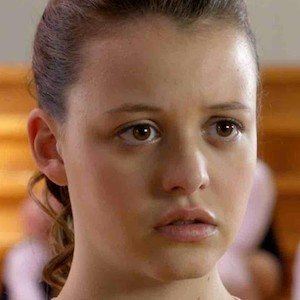 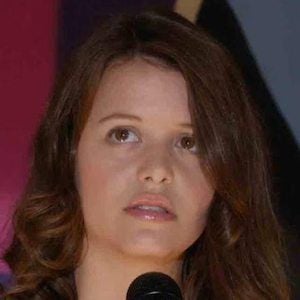 Model and actress who landed her most prevalent role on the long-running series Degrassi: The Next Generation as Frankie Hollingsworth. She played the same character in Degrassi: Next Class, which started its run in 2016.

She previously worked on a show called Overruled! as the character Jordy Cooper.

She was the youngest cast member of Degrassi when she joined.

She is from Toronto and has an older sister named Carly. She named her dog Gilly after the SNL character.

She plays the on-screen younger sister of Eric Osborne.