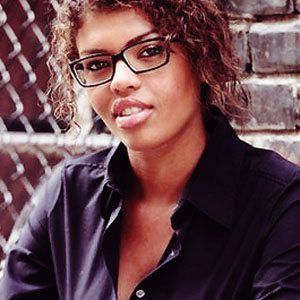 Canadian actress who became known for her role as Liberty Van Zandt on Degrassi: The Next Generation, and starred in the movie Degrassi Takes Manhattan.

She was born in Toronto, Ontario and began her professional acting career in her mid-teens.

She developed her talents for piano, trombone, and dance at the same time that she pursued a career in television acting.

She was romantically involved with two Degrassi castmates: Ryan Cooley and Mazin Elsadig.

She appeared with dancer Gregory Hines in the 2002 TV movie The Red Sneakers.

Sarah Barrable-Tishauer Is A Member Of