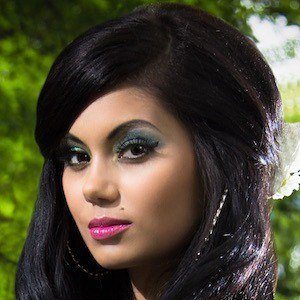 Season six veteran of American Idol who would subsequently sign with PME Records in 2007 before releasing her debut album One. Her second album was called Just Me.

She left Ohio for New York to audition for American Idol without consenting her parents as a 19-year-old.

She represented Switzerland in the Eurovision Song Contest in 2011, becoming the first American contestant on the program.

Her brother Jacob was diagnosed with Duchenne Muscular Dystrophy as a six-year-old. She and her husband Mark settled in Pittsburgh, Pennsylvania.

Colbie Caillat and Mikal Blue were the songwriters on her debut song "Didn't Matter That" from her album One.

Sarah Burgess Is A Member Of