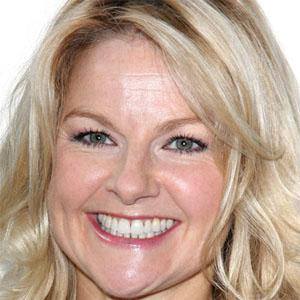 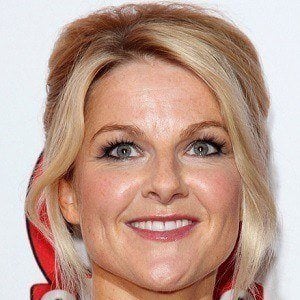 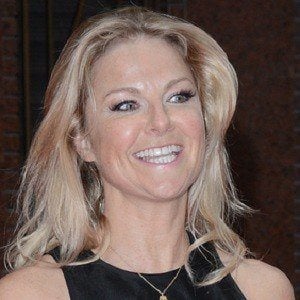 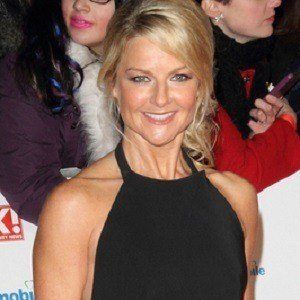 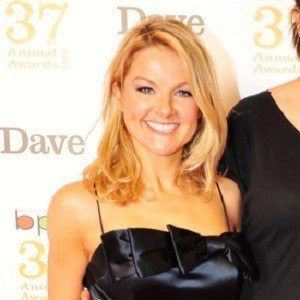 Star of stage and screen who also lent her voice several popular video game titles. She began playing Trish in The Job Lot in 2013 and she was a cast member on the series Horrible Histories.

A graduate of Laine Theatre Arts College in Epsom, she began her acting career in musicals like Cats and Grease on London's West End.

Making her television debut in the mid-1990s, she came into her own in the late 2000s as a regular on SuperNormal and the first three seasons of Miranda.

She was raised in Cheshire, England, to parents her were very supportive of her career. Her mother Jill was a ballerina growing up.

She had a small part as the Ocean Sky receptionist in the James Bond film Quantum of Solace, starring Daniel Craig.