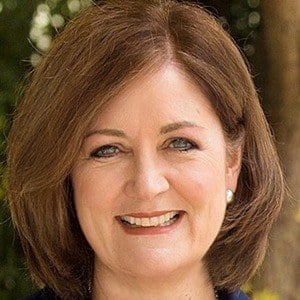 Most famous for her work on the Australian Broadcasting Corporation programs The Investigators and The 7.30 Report, Henderson is also known for hosting Holiday and Australia's Most Wanted.

A politician as well as a television personality, she represented the Liberal Party in the 2009 and 2012 Australian federal elections, winning the latter race for a Corangamite constituency seat in the Australian Parliament.

She and Jennifer Byrne are both notable Australian broadcast journalists.

Sarah Henderson Is A Member Of