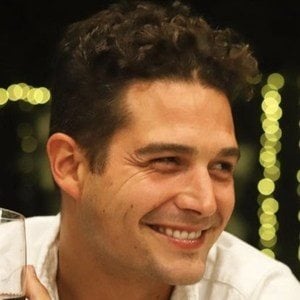 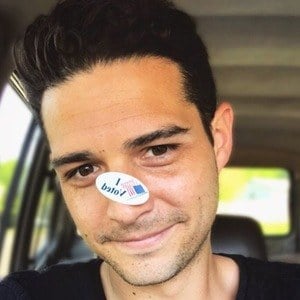 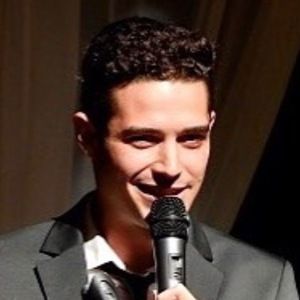 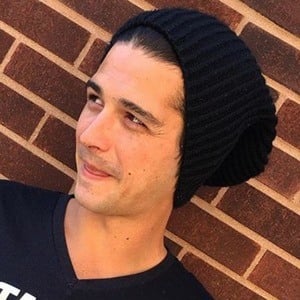 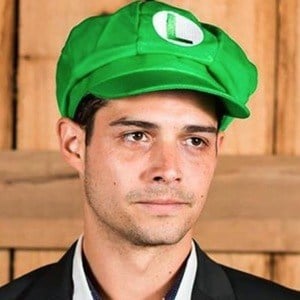 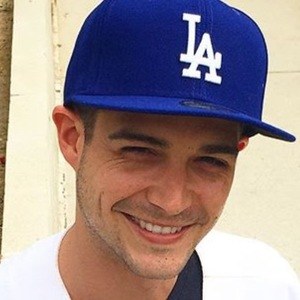 Radio host well known as a reality show contestant on the 12th season of The Bachelorette. He became the bartender on the fourth season of Bachelor in Paradise. He has hosted the Nashville-based radio stations ALT983 and 1059TheRock.

He graduated from the University of Mississippi in 2007 with a degree in broadcast journalism and minors in English and PR with an emphasis in blues anthropology.

An avid animal lover, he has been involved with the Nashville Humane Association. He also created an Instagram account for his dog Carl the Bloodhound.

He grew up in a big family with four siblings. He briefly dated Bachelor in Paradise contestant Danielle Maltby before beginning a relationship with Modern Family star Sarah Hyland in November 2017. They became engaged in July 2019.

He competed for the heart of JoJo Fletcher on The Bachelorette.

Wells Adams Is A Member Of