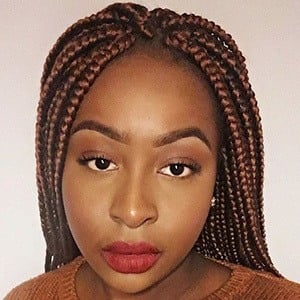 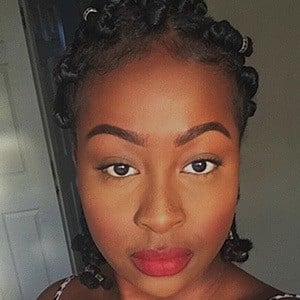 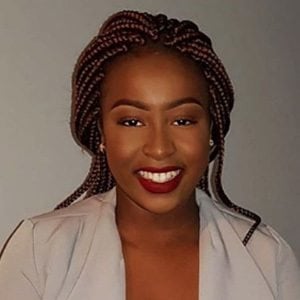 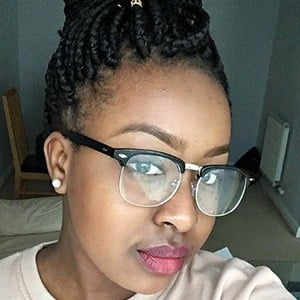 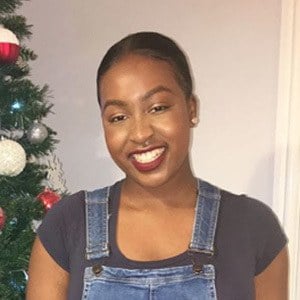 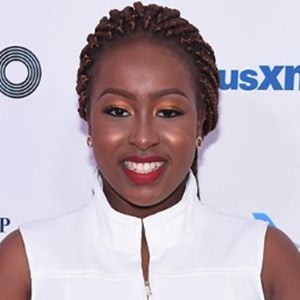 Singer-songwriter and semi-finalist of the reality talent competition series Britain's Got Talent who was 15 years old when she appeared on TV.

She was studying for her GCSEs as a year 11 student in school when she appeared on BGT. She had previously won Milton Keynes Young Musician of the Year.

She appeared on Live at the Apollo in the US when she was 17 years old.

She was born in Milton Keynes and is of Kenyan descent.

Simon Cowell presented her with the Golden Buzzer to send her straight to the live performances on BGT.

Sarah Ikumu Is A Member Of