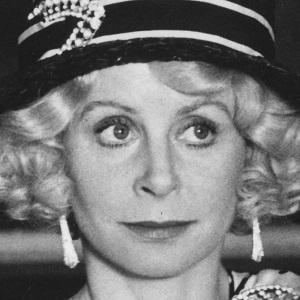 She gave an inspired performance in Ryan's Daughter in 1970 and appeared in Blowup and The Servant.

She enrolled at the Royal Academy of Dramatic Art at the age of fifteen.

She became an important part of British New wave with her part in Joseph Losey's The Servant.

She costarred with Laurence Olivier in Term of Trial.

Sarah Miles Is A Member Of