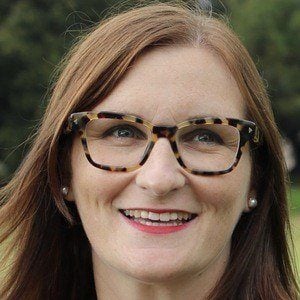 Australian National Party politician who was elected to the New South Wales Legislative Council in 2011.

She attended the University of New South Wales, where she studied politics and economics.

She married Anthony Mitchell in 2011.

She was elected to the Legislative Council during the tenure of Julia Gillard as Prime Minister of Australia.

Sarah Mitchell Is A Member Of