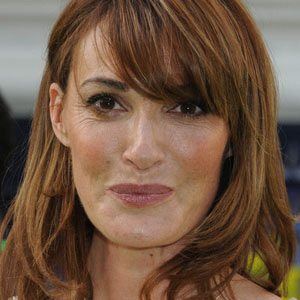 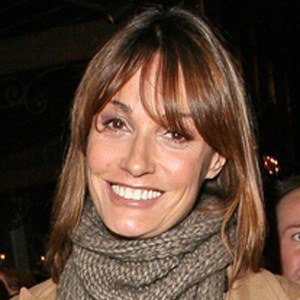 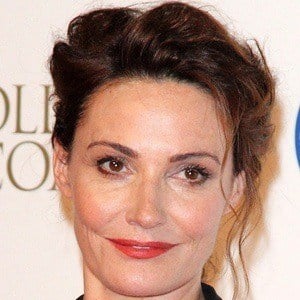 English television actress best known for her roles in Peak Practice, Doctor Who, Mistresses, and other series. She is known to American audiences for her role in the 2006 film The Holiday.

She appeared in a alcohol advertisement that launched her career.

She was nominated for a 2003 National Television Award for her work on the British series Cutting It.

She married James Murray in 2007. Her first daughter, Ella-Jane, passed away as an infant. She also has a daughter named Nell.

She appeared in the 2006 film The Holiday with Jack Black .

Sarah Parish Is A Member Of