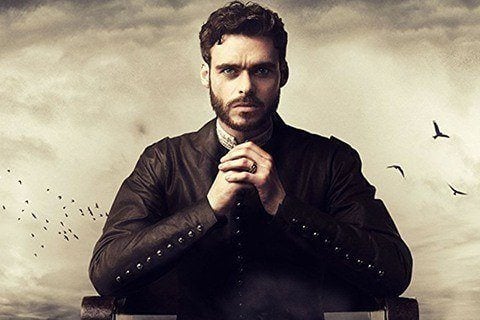 Italian-British drama set in 15th-century Florence centered on Cosimo the Elder, a man who inherits the Bank of Medici from his father after the father is mysteriously poisoned.