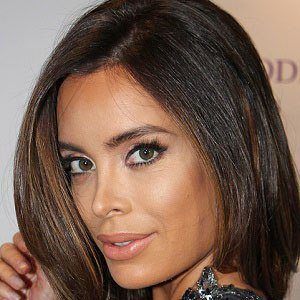 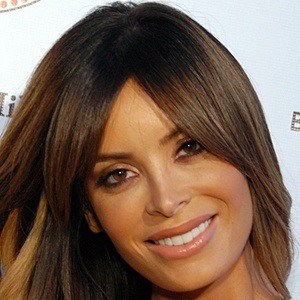 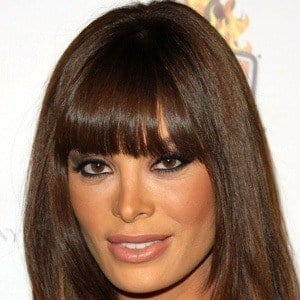 Print, runway and commercial model who has graced the cover of Unleash'd magazine and has been featured by Playboy among several other notable publications. She is also a fitness guru and attracted attention during her pregnancy in 2015 for continuing to work out while pregnant.

She entered an Elite Models Search while in high school and was the runner-up. She then went to Milan, Italy to further her career as a high-end fashion model.

She started a blog called Stage Mama to share her journey of pregnancy and motherhood.

She is of Costa Rican and European descent and is a native of Los Angeles. She has a younger sister. She and her husband Kris Jason welcomed a son, James Hunter, in 2015. In 2017 she welcomed her second son, Logan Alexander.

She posted a picture of herself alongside fellow model Emily Sears to her Instagram account in October 2015.

Sarah Stage Is A Member Of