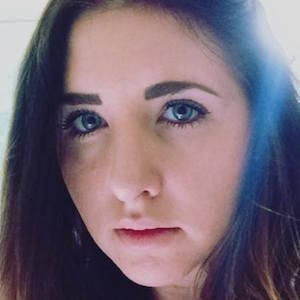 Singer, songwriter, and YouTuber who is known for her debut EP Lumiere Noire - Volume 1, which was released in 2014. She is also known for her prolific eponymous YouTube channel, where she often posts covers of popular songs.

She taught herself how to play the guitar at an early age. She derived inspiration to pursue music after hearing the Florence + the Machine album Lungs.

Since its creation, her YouTube channel has amassed more than 270,000 subscribers. One of her most popular videos, "Royals - Cover By Sarah Stone (Cup Song Version)," has garnered more than 11 million views since its September 17, 2013 posting.

She has said that her chief musical inspiration is Kimbra and her album Vows.

Sarah Stone Is A Member Of