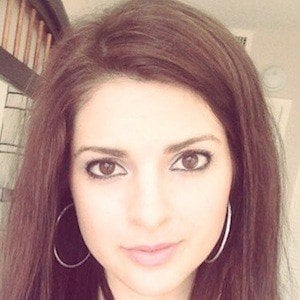 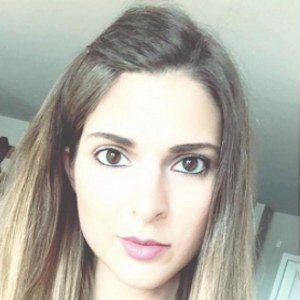 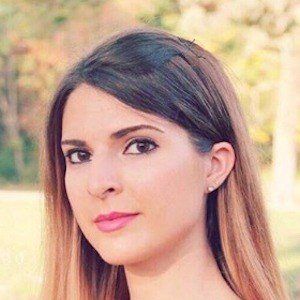 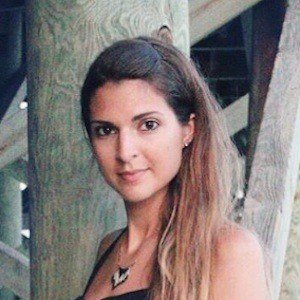 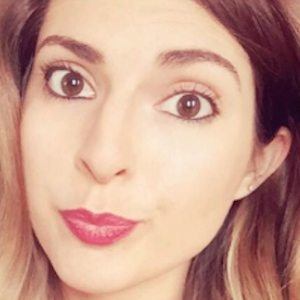 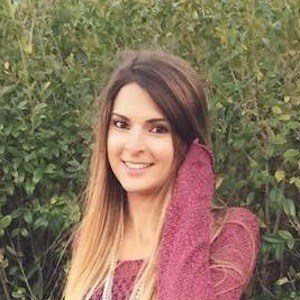 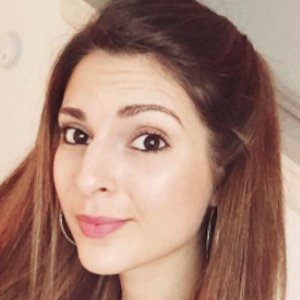 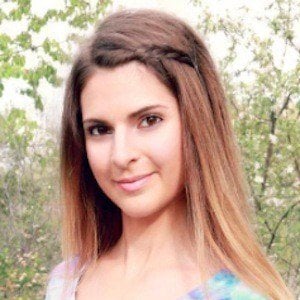 YouTube content creator who publishes Do-It-Yourself crafting videos to her channel SoCraftastic. She attracted 1.9 million subscribers on her channel.

The first video she ever posted to YouTube was called "DIY: Woven Magazine Bag. [[Tote // Purse]]."

She is from Toledo, Ohio and later moved to Tulsa, Oklahoma. She has a cat named Leo. She began dating her boyfriend Craig in late 2012.

Sarah Takacs Is A Member Of