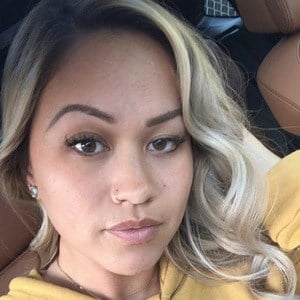 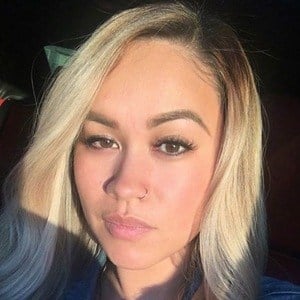 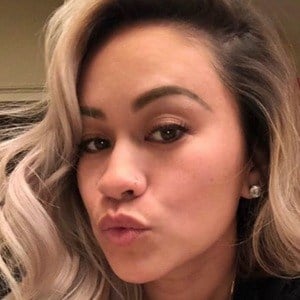 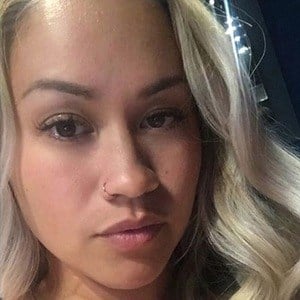 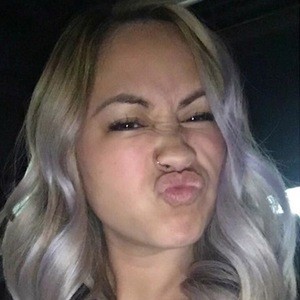 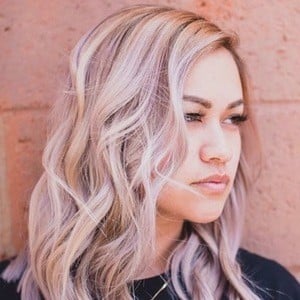 Social media sensation who rose to fame as the mother of Dwayne III, the son of rap superstar Lil Wayne. She is also a radio personality for Shade 45 Sirius radio with DJ Drama and Don Cannon. She previously worked with Streetz 94.5 and has also worked for iHeartMedia Inc.

She studied at both the University of Cincinnati and the Atlanta Broadcast Institute.

Though originally from Cincinnati, Ohio, she later lived in Atlanta, Georgia.

As a radio personality, she has interviewed and met stars like Drake and Kevin Hart.

Sarah Vivan Is A Member Of