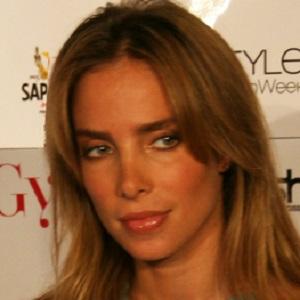 Known for her role as Daniela in the television series The Pilot Wives, this Israeli actress also appeared in episodes of NCIS and CSI and in such films as The Passage and Hercules: The Legend Begins.

She and Mel Gibson were both in the cast of the 2014 action film The Expendables 3.

Born and raised in Tiberias, Israel, she later lived in New York City and Los Angeles.

She co-starred with Christian Slater in an episode of the 2008 NBC series My Own Worst Enemy.

Sarai Givaty Is A Member Of