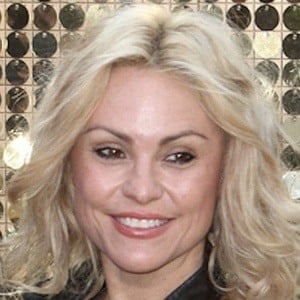 South African actress who is best recognized for her performances in feature films. She is known for having starred as Shannon in the 2015 feature Solitary as well as Michelle in the 2018 film Tomorrow.

She attended the National School of Arts in Johannesburg where she trained in ballet. She studied drama in her final two years at school and went on to make her feature film debut in 2015 when she starred in Solitary.

She is known for having won the Best Actress and Best Feature award at the 2015 Idyllwild International Festival of Cinema for her work on Solitary.

She was born and raised in South Africa and married member of the rock band Queen Roger Taylor.

She starred alongside Anna Skellern in the 2015 film Solitary.

Sarina Taylor Is A Member Of