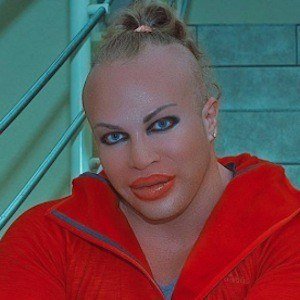 He grew up in Saint Petersburg, Russia.

He created a side YouTube channel to publish his live Periscope streams.

He is frequently seen alongside his wife in all of his social media endeavors. He has a sister named Natalia.

He and Polina Atomo are both Russian Instagram personalities.

Sasha Shpak Is A Member Of