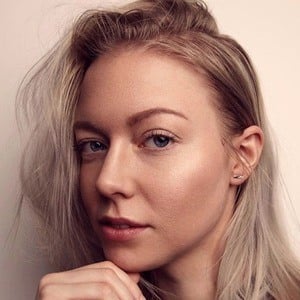 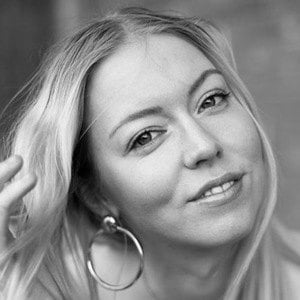 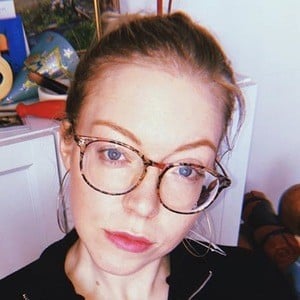 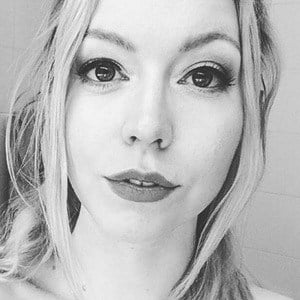 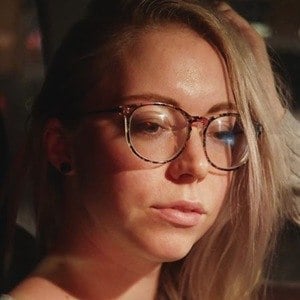 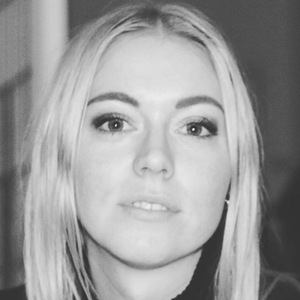 YouTube vlogger who collaborates with her partner Alwin Ritstier on the channel Vet Gezellig. Their videos have earned them more than 60,000 subscribers.

She and Alwin introduced themselves on YouTube in an introductory video in August of 2014.

She has earned thousands of followers on Twitter and Instagram where she remained highly active for years. She surpassed 4,000 Instagram posts and tweeted nearly 90,000 times as of mid-2017.

She and her sister Teske participated in challenges for the Wander YouTube channel.

She and her sister competed against Sophie Milzink and Kaj Gorgels in a food challenge at the Wander World Battle Finale Maleisië.

Saske de Schepper Is A Member Of