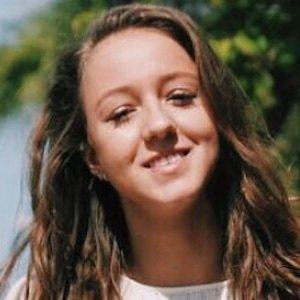 Dutch vlogger and YouTube star known for her self-titled channel where she has gained more than 300,000 subscribers primarily posting comedic list videos.

She became a YouTube and Social1fluencers partner in 2013 while she was attending Alkwin Kollege.

Between her YouTube career, she studied psychology at the University of Amsterdam.

She is close friends with Dutch fashion blogger Jiami Jongejan.

Sophie Milzink Is A Member Of